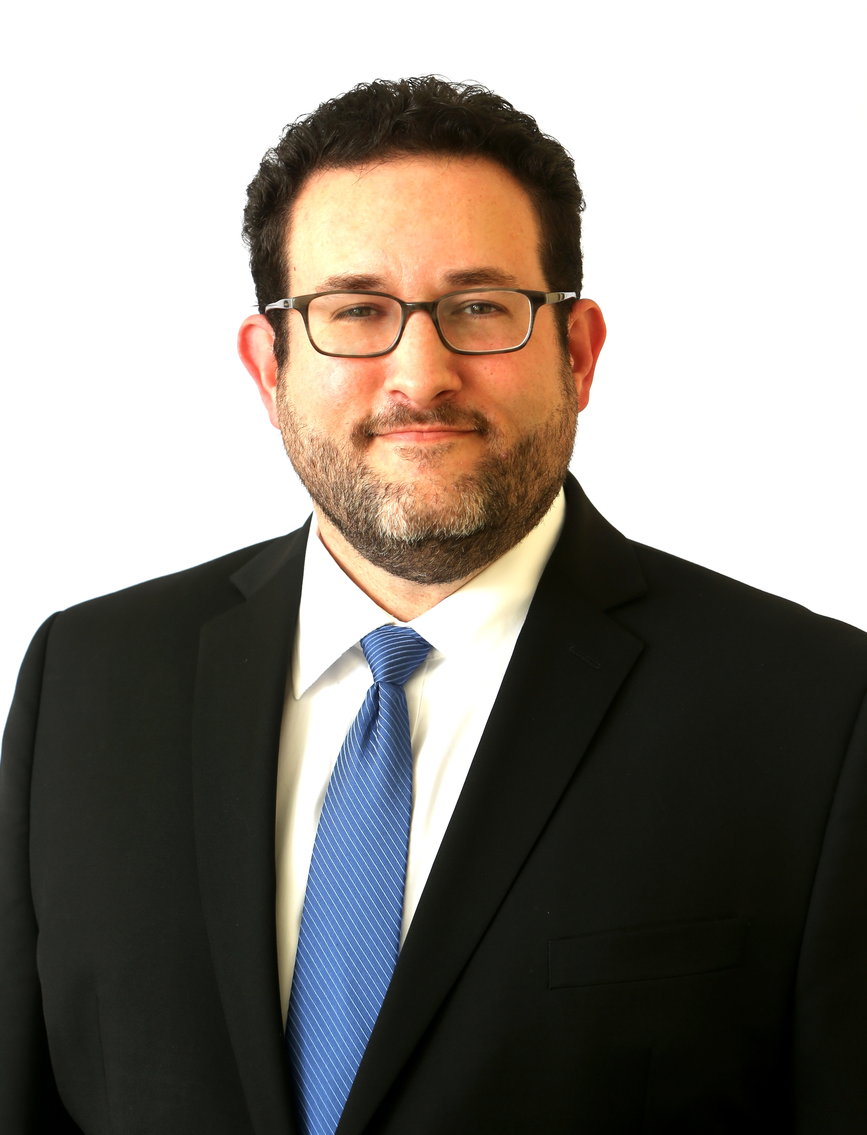 Neil R. Lebowitz, Esquire is the current President of the Maryland Employment Lawyers Association (“MELA”) and is the owner of the Lebowitz Law Firm in Howard County, Maryland. For more than 15 years, the Lebowitz Law Firm has represented clients in employment law matters as well as personal injury matters. Mr. Lebowitz first began his career in the law over 23 years ago when he worked for one year, from late 1996 to late 1997, as a judicial law clerk for Judge Steven G. Chapelle of the Circuit Court for Charles County, Maryland. Starting in 1997, Mr. Lebowitz worked for four-plus years as a litigation associate with Anderson, Coe & King, LLP in Baltimore, Maryland. While at Anderson, Coe & King, LLP, Mr. Lebowitz represented various business entities and major retailers, including Home Depot and Sears. In 2002, Mr. Lebowitz began working in Silver Spring, Maryland as an associate with the firm of Zipin, Melehy & Driscoll LLC, where he engaged in the practice of civil litigation with an emphasis on employment law. In 2004, Mr. Lebowitz formed the Law Office of Neil R. Lebowitz, LLC, which later became known as the Lebowitz Law Firm. With respect to his educational background, Mr. Lebowitz graduated from the University of Maryland School of Law with Honor in 1996. For his undergraduate education, he attended the University of Maryland at College Park where he received a Bachelor of Arts degree in history. Mr. Lebowitz graduated magna cum laude and as a member of the highly prestigious Phi Beta Kappa honor society. Mr. Lebowitz has been active with MELA since late 2014 when he began serving as a Vice-President of the organization. He has also spoken on various subjects at MELA’s Annual Conferences from 2014 through 2019. Mr. Lebowitz is licensed to practice before all state and federal courts in both Maryland and the District of Columbia.